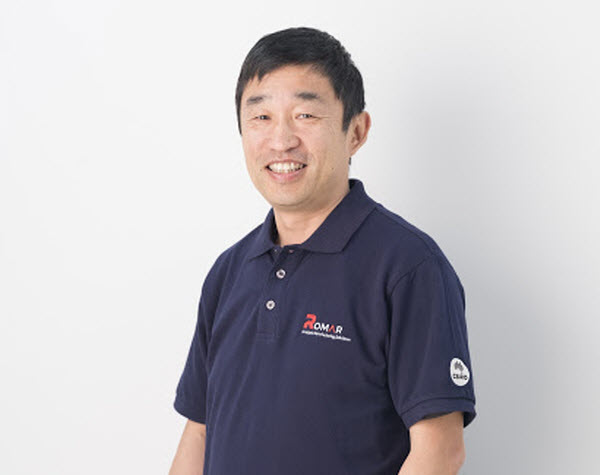 In 1996, Bing Jing joined Romar as an R&D Assistant Engineer. He was fresh out of university, after completing a Masters in Manufacturing Engineering at UNSW. He’s still here to this day…

Why? He says it’s because of the fantastic company culture and interesting work.

“‘Everyone compliments each other with their skills and knowledge. We all work towards one goal, which is to make the business successful. This has contributed to my decision to stay for so many years.”’

A variety of roles over the years

His first ever role at Romar was R&D Assistant Engineer under Managing Director, Neil Wilson. For the first few years of his career, he learnt tool-making from one of the best in the business. At this point in Romar’s business evolution, they were just a tool-making engineering firm.

He held this role for 11 years, helping customers to design silicone and plastic tools for their businesses.

He now holds the role of Injection Molding Process Engineer. He also looks after the maintenance of Romar’s machinery. 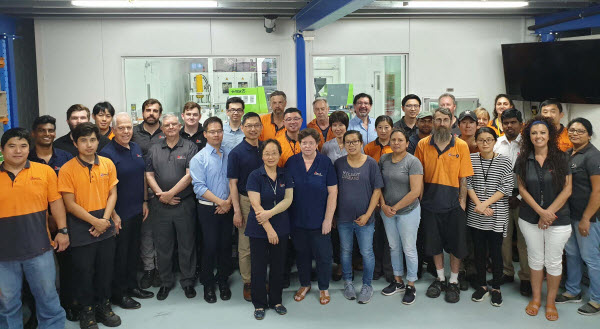 A highly valued member of the Romar family

For Bing, it was an easy decision to remain at Romar for so long. He realised that he could gain more knowledge by staying in a business that allowed him to move roles.

“It’s always a pleasure to work with the other staff at Romar because they focus on the goals of the customers. Everyone works together as a team.”

Bing Jing is a highly valued member of the Romar family. His knowledge, dedication and hard work contributed to Romar’s exponential growth over the past 23 years.